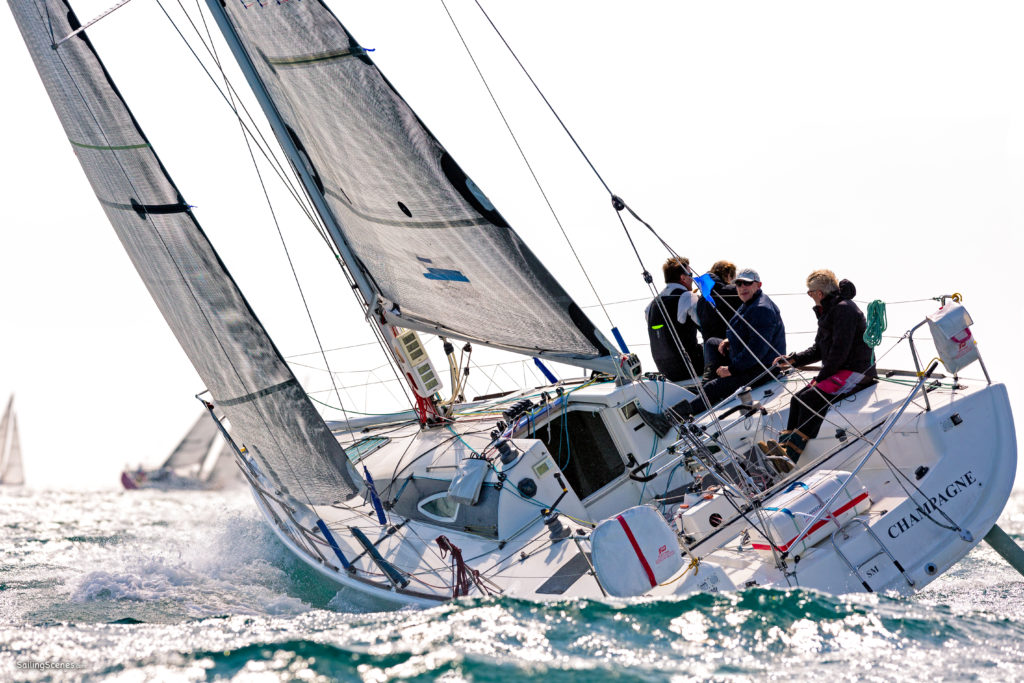 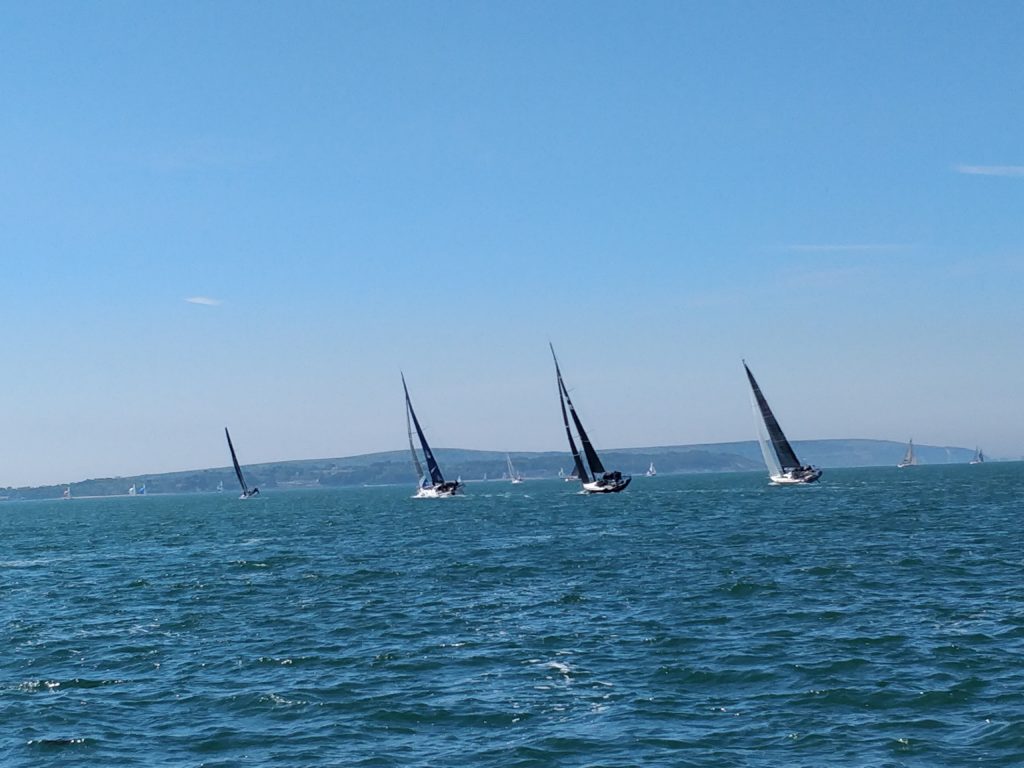 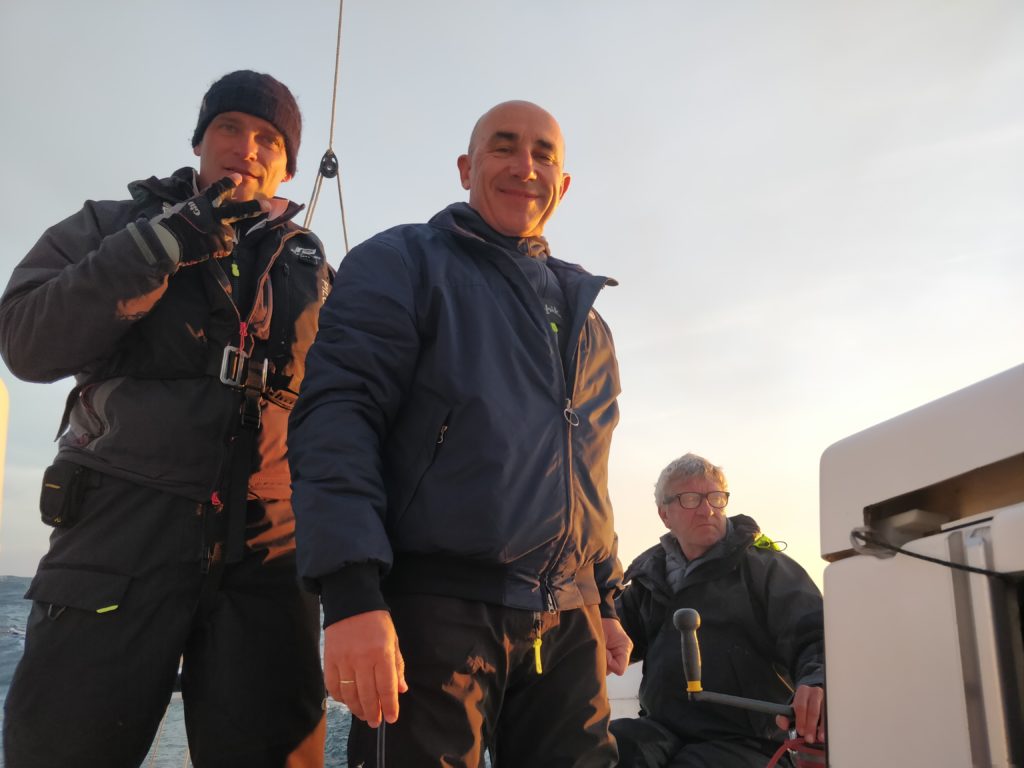 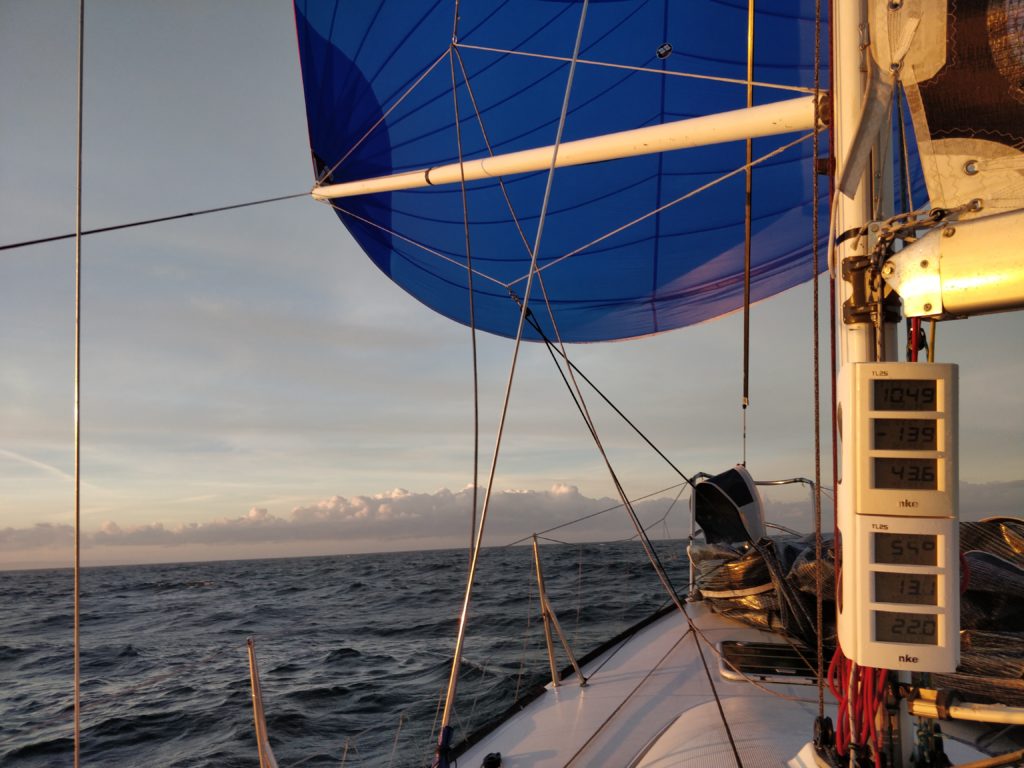 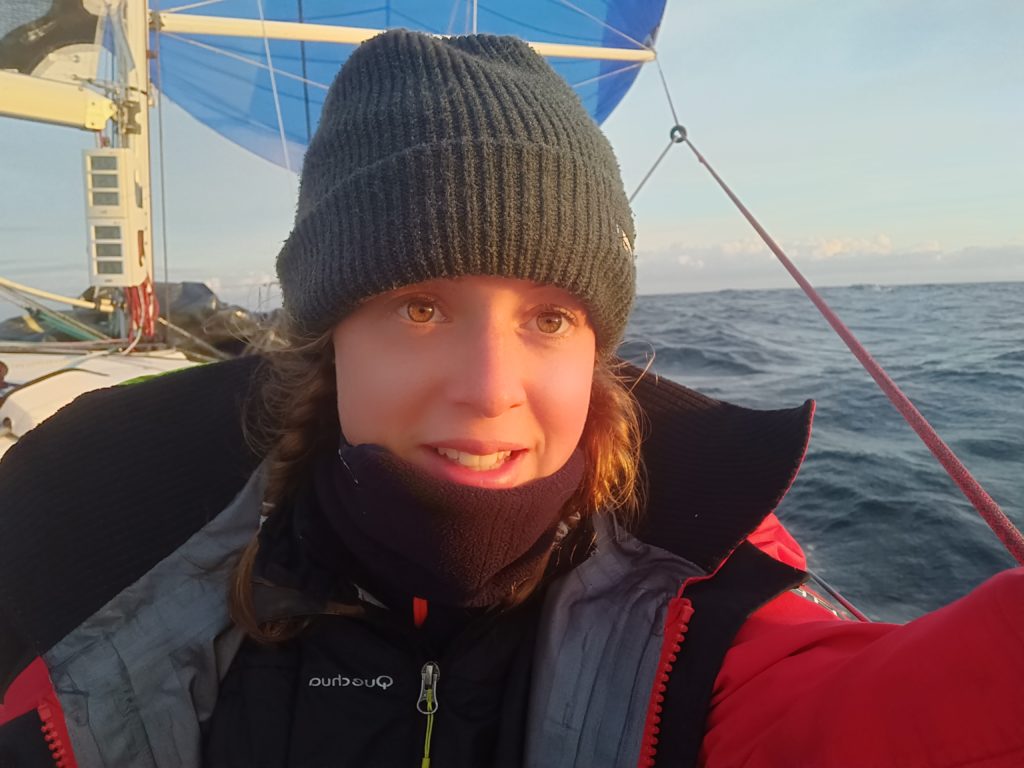 This weekend I took part in my first offshore race: the Myth of Malham Race, organised by the RORC (Royal Ocean Racing Club), the English offshore racing club. I was aboard Champagne, a Figaro 2, with three shock teammates: Marc Noel (former Figarist), Gregory Bertrand (who ran the Fastnet 2015 in Class40) and Loïc Le Dréau (Fastnet 2017).

We transported the boat from Cherbourg in the night. It was my first time on a "real" racing boat, and also my first crossing of the English Channel!

We transported the boat from Cherbourg in the night. It was my first time on a "real" racing boat, and also my first crossing of the English Channel! We arrived in Cowes on the Isle of Wight in the early hours of the morning. Cowes is the "Mecca of World Sailing", a mythical place from which all the Races of the RORC are launched. What a pilgrimage to see all these mythical boats in port or in the works on the median! I had stars in my eyes and a hard time knowing where to look! But above all, we had to rest for the next day.

The start was launched at 8am in front of Cowes, with more than 140 racing boats llent and lined up in the narrow Solent (the inlet between the Isle of Wight and England), it was absolutely impressive!

After getting off to a good start, we spun west to get out of the Solent in the tight close, pulling technical edges into the petal (a very weak wind), optimizing the tactic to take advantage of favorable currents while avoiding the sandbanks so well hidden in the Solent. We finally went out past Hurst Point at the coast (you could see the detail of the pebbles under the keel and the shells on the beach)!

Then the day took place under a great sun, pulling from the edges of the west, along the beautiful English coast and its white cliffs

It was an intense day with its share of ship transfers and reminders, but what a pleasure to sail with so many boats, all very technical and very precise!

After a beautiful sunny day, the night and the cold fell. The wind had forced, so the four of us were soaked by the waves that were bursting on the boat so I didn't take any pictures of the night. And also, let's face it, after such an intense day I did my shifts like a real zombie.

In the early morning we arrived in sight of the Eddystone lighthouse in a thick mist, with a few boats in front of us that were already on the way back. A long day of carrying under spinnaker (the large colored sail that makes a bubble at the front of the boats) ensued, to make the boat surf down the waves (cf. Video )

At the end of the day, shoulder to shoulder with six other boats, we finally see the Isle of Wight where the finish line is located. The sun spoils us for the last few hours with a beautiful sunset, tinging the clouds with pale pink before bursting into a palette of incredible oranges!

Finally, we will cross the line in a total apotheosis: the wind has turned, we found ourselves under spi 70 degrees of wind. It's normally impossible, but with the shocked sails, the ballasts and all of us at the recall, we were able to hold this unstable balance for the last mile until the finish. Indeed, changing the sail meant taking the risk of missing a manoeuvre and losing seats to our competitors who were following us.

It was absolutely impressive to feel the boat spinning under the razor's edge, threatening to leave at any moment. ! We were all super focused, aware of the risk taken. But the Figaro 2 is quite a machine, and our helmsman is incredibly accurate, so we arrived triumphant in front of our neighbors!

For a first race offshore, I took full mirettes! It was extremely physical but I'm glad I held on and I loved this format for a few days. Finally we came 8th in our category, a good result given the conditions.

For my part it was also THE test in real conditions to find out if I was made for the offshore race. I was able to test my physical and mental preparation, as well as my technical knowledge. I was finally able to live what I often heard: in the race, the most important thing is never to let go of anything! Indeed, even if sometimes the race seems lost, the weather can turn the tables in an instant!

Conclusion? When do we leave?! 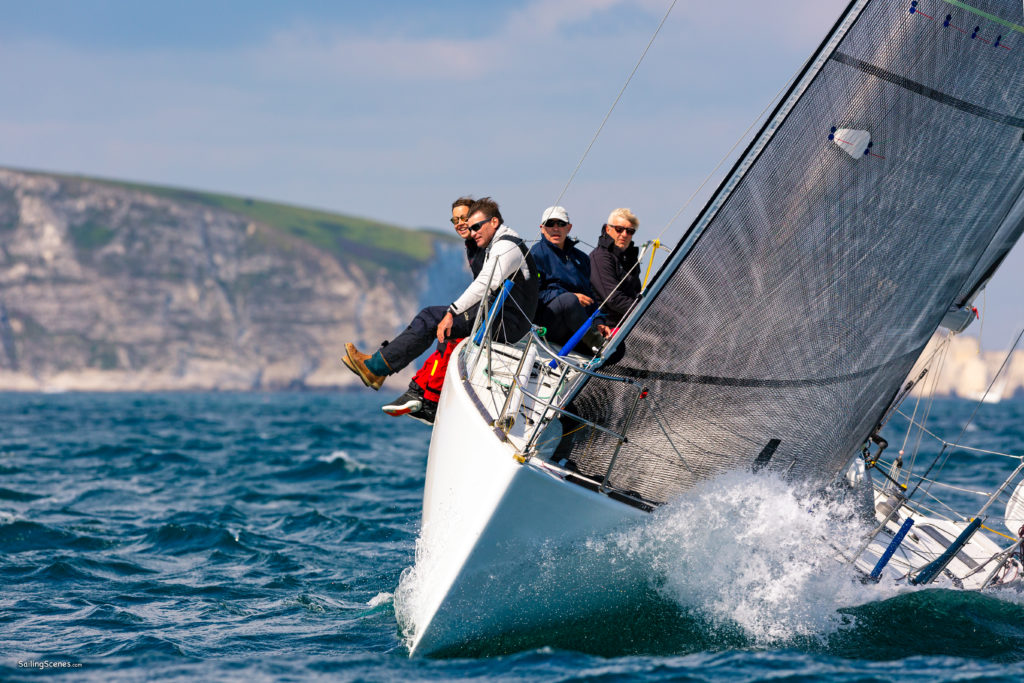