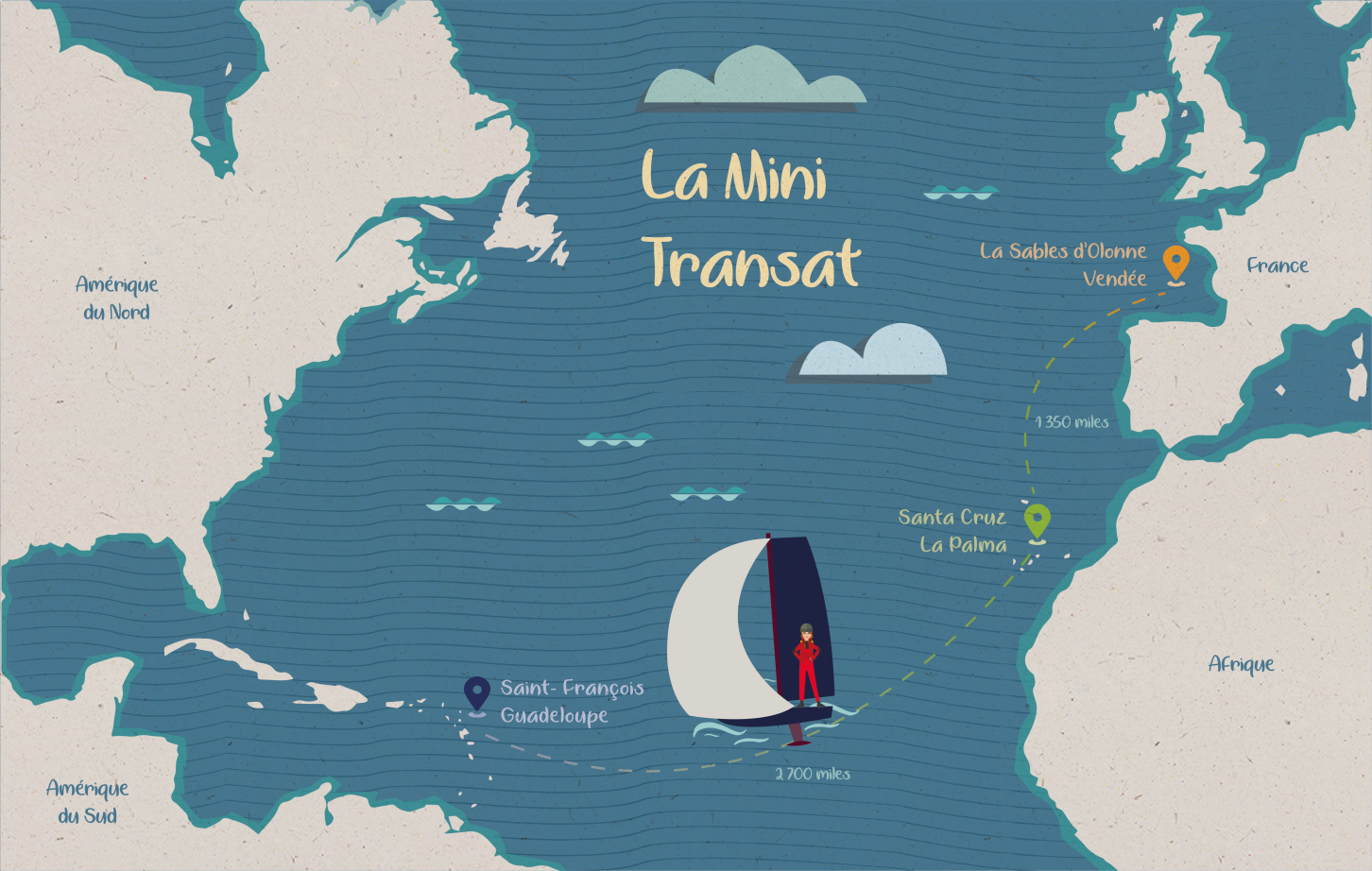 Since the first edition, in 1977, the Mini Transat has established itself as THE school of offshore racing. Indeed, this race has several specificities, because it runs:

It is a very technical race, at all levels, which requires great expertise in many areas:

Leaving alone and without assistance, but what madness! Yet it is through such an ordeal that the limits of each one are revealed and that true enthusiasts are born.

A real springboard for future skippers

In Mini, budgets are low, and the difference in level is therefore not played out in the bank account of sponsors: this is one of the specifics of this race, which allows any type of sailor to compete, and potentially stand out.

Thus, the Mini is a real springboard for those who dream of becoming great skippers.

Today, many "great" have been there, such as: Loïck Perron, Michel Desjoyeaux, Ellen MacArthur, Marc Guillemot, Thomas Coville, Samantha Davies, Tanguy de Lamotte, Clarisse Crémer and many others…

which is being prepared in several years. . .

to cross an ocean! 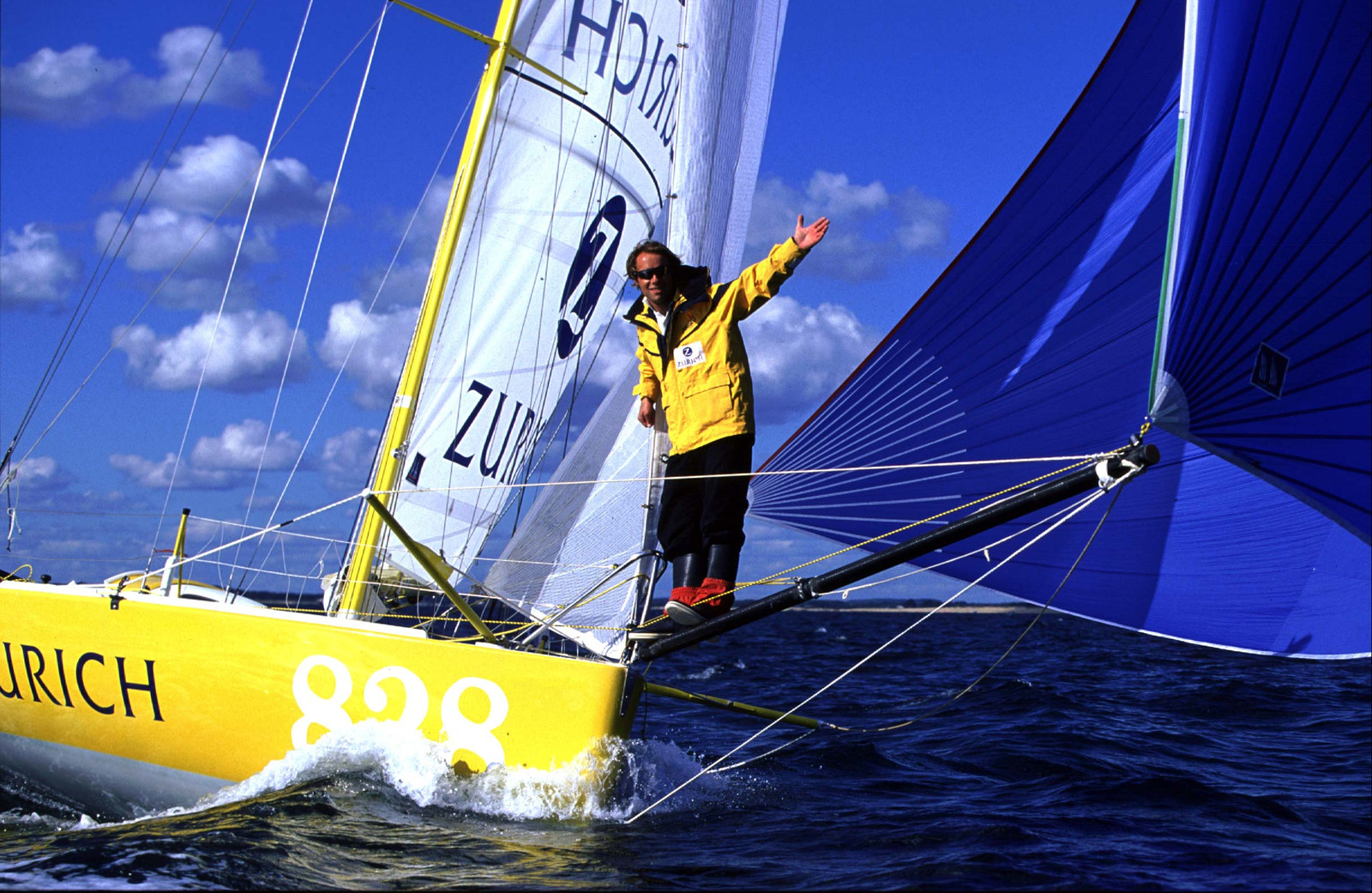 Since the Volvo Ocean Race, I didn't remember such a close contact navigation. It was a real fight all the time. 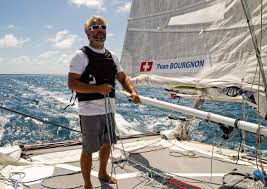 You're alone in front of the ocean. There, no permanent radio contact. You can't call Mommy. If you want to get to the bottom of yourself, this is the race you need.

She was the one who gave me the taste of the sea, I will never forget it.

Apart from the world tours, I don't know such an extraordinary race. There are as many winners as there are sailors at the start. Sportingly speaking, I would rather win a Transat 650 than a Route du Rhum. 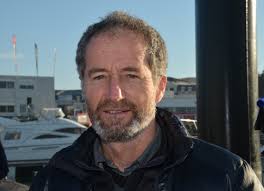 Humanly this deckchair is ideal for those who dream of a great adventure and always serves as a revelation to those who aim higher. 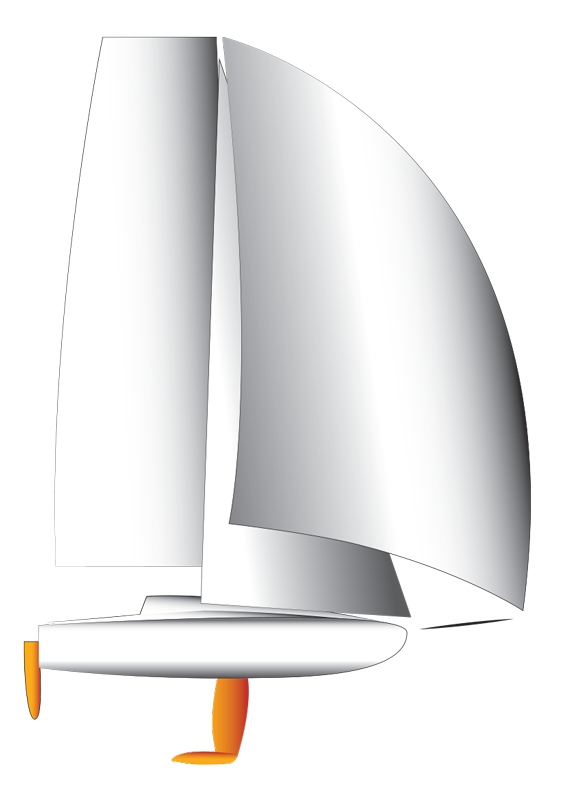 Since its first appearance in the class in 2011, the Maxi 6.50 has won all the Mini Transat from which it starts.

Thus, in 2017 the shipyard IDB Marine (Concarneau) decides to build it in series: the first series boat with a rounded nose. Its performance is such that there is no doubt that the Maxi is the boat that will win the next seasons of Mini in series.

So naturally it was Sasha chose this boat, very competitive, in order to offer this project the best prospects. The boat will be delivered by the shipyard this winter. Sasha will prepare it herself to know him at her fingertips, a stage of the project particularly interesting for the engineer she is!

1.jpgLes Races and the Qualifying Course

"What are qualifications for? Following the 1999 Mini-Transat, which saw nearly half of the fleet abandon and many beacons triggered, the Mini-Class, strongly insashed by the FFVoile, had to react.

So we have a qualification in place. The goal is simple: to allow Transat candidates to become aware of both their true technical level and their psychological ability to solo navigation. Crossing the Atlantic solo is not trivial. It's a real personal commitment, an experience where you take charge of your destiny: in the middle of the ocean, you can't count on anyone. "
The Mini class

This qualification system for the Mini Transat is done in two stages. First, competitors are asked to travel 1000 miles solo out of the race, on a specific route that runs along the French Atlantic coast and up to the south of Ireland. Next, candidates must validate 1500 miles in the race, during the many races of the Mini calendar that take place every year. These races are done in doubles or solo, classified in categories A, B or C depending on the distance to the coast. Finishing a race in category C gives you the right to register for a Category B race, etc. So the Minists are gradually going out to sea!

These races are used for qualification, of course, but are mainly used to train in fleet against friends: this is where you can really test your level and compete against others.

It is also the occasion of major media events to communicate about the Mini Class and to receive its partners on the pontoons!

A sports competition means physical preparation! This will require intensive training with specialized coaches: cardio, strength training and endurance are on the program!

Of course, Sasha will continue her intense yoga practice, and to be accompanied by a nutritionist specializing in athletes.

In order to be prepared to face the sea alone, various theoretical trainings are required, to be at the forefront in terms of meteorology, routing or sleep management.

In addition, runners are asked to perform a high level of radio-telephony training, as well as a survival course at sea.

For a successful project, Sasha will train at the Pole Grand Large in Lorient, the centre of choice for the greats of offshore racing. It's an opportunity to learn and improve your fleet, neck and neck with your competitors.

In addition, it will join a Mini pole, a large family, known for its legendary solidarity.